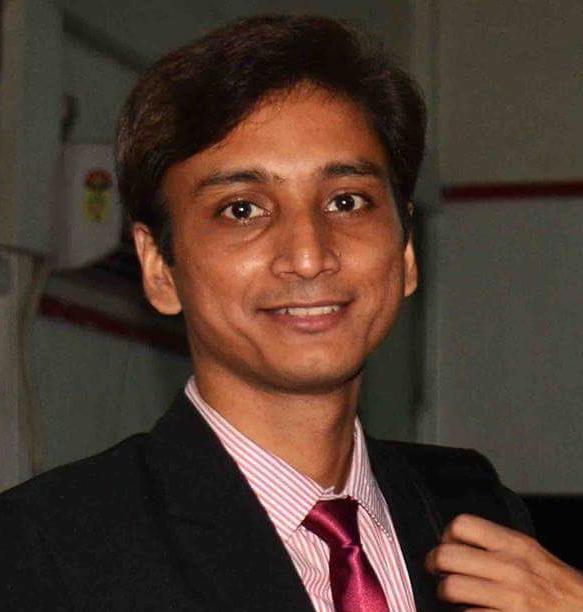 Some years ago, I read Elena Ferrante’s My Brilliant Friend and was intrigued by the opening chapter. Lila, a character disappears. With all her belongings. Disappeared as she always wanted, leaving “not so much as a hair anywhere in this world.” I thought it was wonderful. Aspirational. To vanish would be to break out of the shackles of being the filling in a middle-class sandwich. But then the mind is its own doctor and it began playing the films of forced disappearances, notions of escapism, the dangers of being unprotected and then the waves of life, employment and love rushed in, inundating and extinguishing a gypsy in the making. This week, I was reading Madhuri Vijay’s The Far Field and it brought back all those candy floss memories and the inevitable association with Ferrante. It also made me think of the hundreds who go ‘missing’ because they are uncomfortable citizens. They and their questions cause discomfort or well, they can be disappeared because they can be taken away and no questions asked- or those questions can remain unanswered or unheard.

It is one thing to pack a bag, plug in headphones and set out to search for the meaning of life and quite another to be plucked off the road while on your way to school or while taking food for your parents working in the fields. The history of political violence and disappearances of political activists or innocent people is not restricted to any one country or specific struggles. It is an almost uniform pattern. Of power. Of the ways power desperately exerts itself to stop having to hear dissent.

And it is not only people who disappear. Over the years, vast swathes of forests have disappeared. Ways of lives have vanished and habitats have melted away. In their place we have structures rising. Different in design, but identical in their genesis and intentions. To replace all that diversity. And what is the role of the poet or poetry in all this? Is the act of writing a mere flapping of wings in the void? The verses that have survived decades of persecution inform me otherwise. The fear with which Authority burns books and the passion which with these songs are sung, tell a different story. Like Kaagaz Nahi Dikhayenge (We will not show papers) that became an anthem for those resisting citizenship rules.

At the end of the day, poetry does not discharge a weapon or cause bodily harm. But what it does is, unite voices as they march as an act of resistance.

Remember Bamian,
we were the Buddhas there,
now there the desert dwells.
Look birch, how the dust flies
in Aleppo and dies
all intertextual.

This is Amit Shankar Saha writing about the ways silences seep into our lives when we do not react. When I read Amit’s works, I realised that here is a poet who has refused to be bracketed under any category. His poetry is free and far ranging, the images within are clear and fresh. There is a very sharp perspective that he brings into his lines.

The malady of love lives
in malignancy.

- In Defence of Passivity

His poems are a study in economy. They are austere. And evocative. The sweeping statements of love declared from mountaintops or from blimps in the sky are not for this poet. He expends just a couple of words and creates a universe.

Some winters are so cold
you need to hug a hope
for warmth
or discover the tree
within.

Thematically, Amit resides on a number of planets. But reading his works in their almost entirety gives me an idea that Nature and human geographies are subjects he likes to revisit. When asked if his origins influenced his poetry, this is what he had to say, “Born in the late seventies in Calcutta I inherited a chequered ancestry of land owner, historian, magician and school principal. With such eclectic forefathers it was perhaps destined that I will become a chronicler. From my early childhood I was attracted to writing while devouring stories from Russian comics and myths and legends from the Picts to the Greeks.”

The urban and the rural coexist comfortably in Amit’s oeuvre. Kolkata, where he hails from and Bolpur, where he works, serve as metaphors for the kaleidoscopic experiences he writes about. The places and the people take up residence in his poetry and we see the ways he weaves them together in to a quilt- memory is a major presence in Amit’s writing.

From under the quilt
I used to hear
My grandmother
Calling Lado Gopal
From the courtyard.

In times such as ours, it seems that only memory can prevent things, people, places, languages and worlds from disappearing. I am reminded of Yoko Ogawa’s Memory Police where things disappear once and for all when they are taken away and all that is written about them destroyed. Last week, in the space of one speech, 38 million people disappeared, rendered invisible. Maybe Amit can find them?

Refu chacha became all frantic
when he heard the leader say
that the newly elected government
will impose the dreaded NRC.
He said that he would be forced to
leave without any place to go.

I have a kameez in my closet,
a dull garment I no longer wear,
which had once got ripped long back,
and he had mended it so well
that no naked eye could make out
the invisible tear in the fabric.