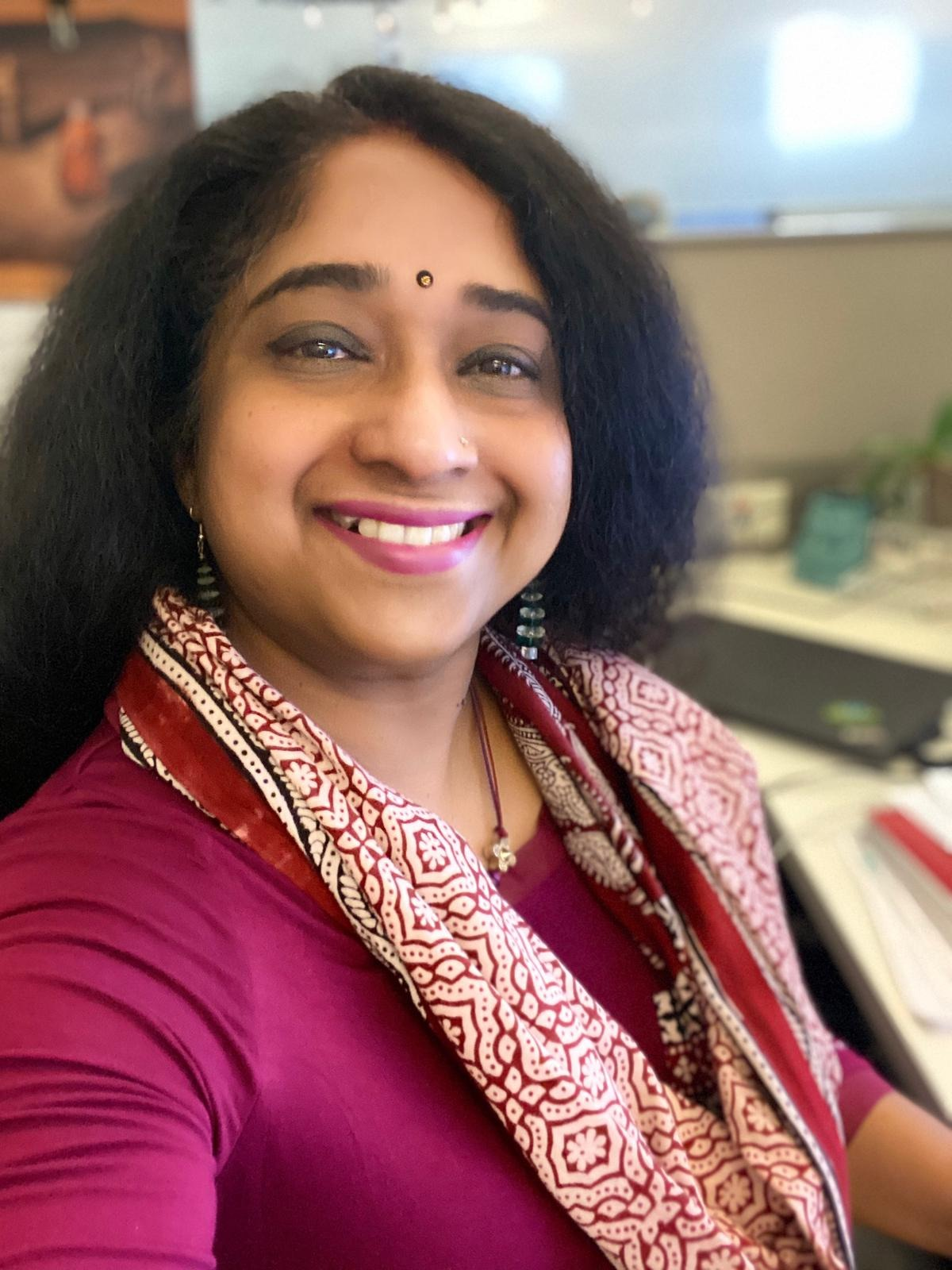 I have been wondering about the nature of memory. Why do we remember things? And most importantly…how do we remember them? In this process of remembering and re-remembering, is also embedded,  the art of forgetting. I have found that people hate being forgotten. And then, there is the huge problem of selective memory, which is the tendency to remember only those bits and pieces of incidents, that suit you the most.  Meaning, Post-truth is a much older phenomenon than we thought. There is nothing as frightening as the certainty of belief that comes from a memory- those passionate declarations that begin with, “I remember a time when…” .

The rates at which images shift around in our heads makes it difficult for memories to stay. Or be recalled. Life moves at such a frightening pace that things, people and places coagulate into surrealist images. And the presence of intuitive media doesn’t help either.  Social media sends in these memories at regular intervals reminding you of a particular time when a certain photograph was taken or a place was visited. Sometimes, these exercises in memory retrieval can be ironic because, the image sent to you is precisely the memory you wished to forget. So the question is, is memory a comfort zone, where lost things are lost for a reason and what you see is a garden of the pleasures and grouses and injuries you wish to hold on to, while somewhere in your mind is a landfill where is dumped the things too panful or inconvenient to think about? I would like to think so.

So, is there something called an honest memoryscape? One that plays those movies where you have the villain? That shows you a mirror of your horrors and mistakes? That’s a question you must ask yourself. Memories build palaces of illusions where the backdrop changes from time to time. Sometimes the participants in the same memory remember things differently. What do we do then? I still have a running dispute with a friend over whether we watched a certain movie together or by ourselves. And I can remember being in her house, the furniture and the weather outside while we watched it. Yet, we haven’t reached a resolution.

The trigger for these ruminations on memory is a blog, alakananda.wordpress.com authored by Remitha Sateesh. The contents of this blog are mostly memories of tastes, smells, sights and cultures. She also writes of her native place, Nagercoil, which is located in the southern part of the Indian state of Tamil Nadu. A part of my childhood was spent in a place quite close to Nagercoil and my mother went to college there. So I have a special fondness for the place. Nagercoil means Temple of the Snake Gods. The temple of the snake gods is an ancient one and is visited by devotees and those who wish to remove baleful influences from their horoscopes- or seek relief from woes of a specific nature. Faith is a very important part of worshipping snakes. The rituals and systems of snake worship do not leave any place for ambiguity or doubt and possibly because snakes are very real, as opposed to other gods who are out of the line of sight of ordinary mortals, the belief in them is very strong. At Nagercoil, there are many rituals and customs one can offer as expiation. I remember, people offering little figurines of snakes or replicas of snake eggs wrapped in gold to propitiate the snake deities. One could also offer turmeric and milk for lesser sins or grievances.

On my way to the temple, as a child, I remember, occupying one of the front seats of the bus. My grandfather was sitting next to me. And I remember, him telling me that when the temple was part of the Travancore time in pre-Independent India, the King of Travancore, Marthanda Varma, who was cured of skin ailments after praying there, wanted to renovate the temple. Apparently, the snake god appeared in his dream and told the King that he wants the sanctum- sanctorum to remain thatched as that was how the temple had always been, for hundreds of years.

I still wonder if it all was really a dream where the snake god manifested or the King’s mind telling him to let at least some things remain the way they were. Guess, we will never know. I don’t think the King himself knew. And now, we have a nearly 2000-year old temple, with a roof of thatch and around which modernity continues its march.

I read Remitha Satheesh’s blog posts and see her sharp memory, the delight and the nostalgia that serve to make her writing so refreshing and genuine. She creates these streets, snacks, people through her posts and we are left wanting more.

This is what I find appealing in her poetry too. The strong strand of memory that runs through them. Some deliberate, some inadvertent. The reluctance to come unstuck from the past gives her poems a vintage feel. And when the present is a constant spool of ever-changing witness statements, rescinded narratives, issues that unfold on prime-time news and have the lifespan of a cereus, memories might be the thing we need to remember that we had a lived reality. That these memories are grounded in a life we once lived. In these distanced times, remembrances of a snake-god under a thatched roof could just be what we need to feel normal!