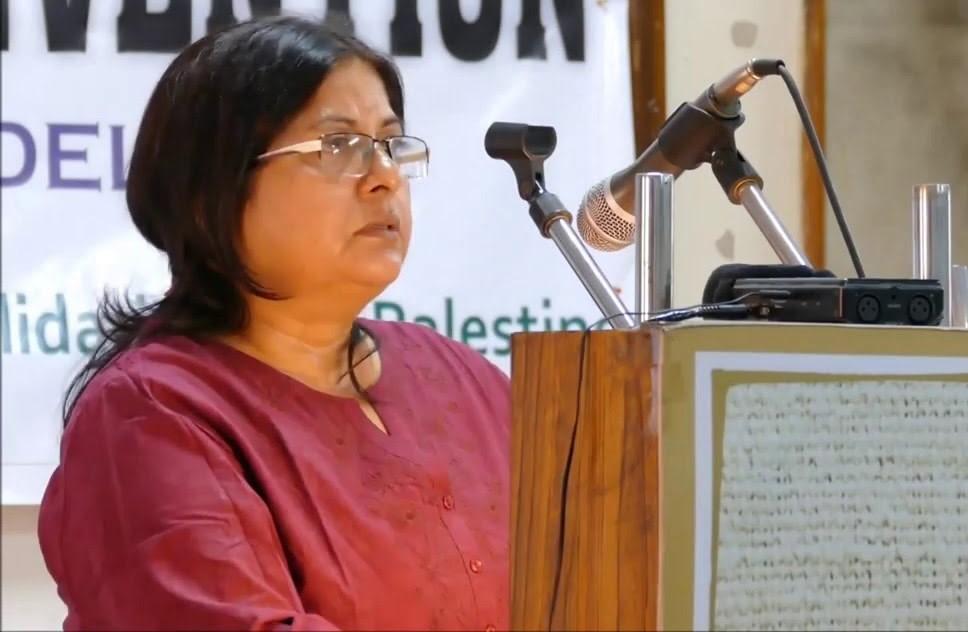 There was a time when I thought it takes a lot to rob a person of their optimism. That there were oceans separating anger from cynicism. This week, I discovered I was wrong. Anger is just across a narrow road from cynicism. There is something in our world that has us pre-programmed either towards smugness or cynicism. That it has always been only a matter of time. It depends on what side of history you live on. One of the most profound moments of heart aching optimism I witnessed all around the world was when Obama was sworn in as President for the first time. And they handed him the Nobel Prize for Peace only nine months later for SAYING he would shut down Guantanamo Bay. That year, in a personality contest held in a college, a judge asked a contestant if Obama deserved the Prize and she said “yes”. That’s all. The judges applauded; the audience applauded. The kid won the crown. Guantanamo Bay still stands. Words words words.

The fact that words have no meaning or have only arbitrary meanings was proved yet again when this week, after twenty eight years of witness accounts, television footage, photographs, notes from the diaries of journalists, the accused themselves at one point or the other boasting of their accomplishments, reports running into thousands of pages, the Babri Masjid was found to have collapsed on its own. Figuratively. Well…because ‘literally’ has lost its meaning. To say it just came down suddenly- in a matter of five hours suggests that a lot of people taking their morning constitutional saw this structure, realised it did not belong there and scrambled up, found demolition- capable tools lying around and set to work, scientifically and systematically. If only this unison and clarity of thought went into planning our towns, our healthcare, our schools, our utilities, our systems of social justice- we could well be living in a parallel universe.

Speaking of social justice, there was a programme announced with great fanfare- Beti Bachao, Beti Padhao- Save the Daughter; Educate the Daughter. It is meant to address the skewed sex ratio, encourage literacy among women etc. I read a post on Facebook where someone opined that now, rather than being the name of a welfare scheme, Beti Bachao sounds more like a warning. Looking at the incidents in Hathras over the last few days, one is inclined to agree. Manisha is dragged away into the fields and assaulted, her tongue mangled, spine broken- and she dies in hospital after giving a statement on video where she says she was raped. There had been a previous attempt to assault her that she had escaped. Her mortal remains were brought to her village in the early hours of the morning and cremated by the police on a hastily assembled pyre. She was not allowed to be brought home one last time. And the village resembles a garrison. No one is allowed in. The opposition is roughed up when they try to go in and meet the family. The press is categorically and implacably stonewalled.

The government has gone into damage control mode, hired a PR agency and made the father of the girl sign statements that he is happy with the investigations. A few police officers have been suspended. But those who follow the news will recall a certain police officer with a henna- dyed beard who was charged with a cold encounter killing in the state where Gandhi hails from. He has been promoted in February 2020- six years after his retirement. Thankyou very much.  I remember reading about times when public figures assumed moral responsibility and resigned. Now they hire PR firms.  The caste of the raped girl is important. Very important- because it informs the impunity of the crime. But such is the conundrum that I don’t know if the caste should qualify Manisha. That she was raped stands above it all. It is like a Rorschach test for the mind. Only, the patterns are not random. They are systemic and smug.

And slightly before all this, there was a judge on a superbike who was tweeted about by a lawyer. The lawyer was suo motto charged with contempt and asked to tender an apology. There was an interesting train of thought that ensued in the courtroom where he was told there is nothing wrong in tendering an apology…that it is not a sin…that one enters the league of Mahatma Gandhi when one apologises…and by this statement- asking a man who does not mean the apology to anyway just apologise, the powers that be rob the word of any meaning.  Smug power that appropriates all that it fancies.

No demolition, No rape. No apology. No words.

Cynic though I may be, I realise that those with something to hide are actually afraid of words. Of the revelatory power of words. At their permanence. Of their power to bear witness. That’s why Sanjiv Bhatt went to prison for 30 years and R K Raghavan went to Cyprus as High Commissioner. It about how they each used their words. And named names. Or forgot to.

This is the reason our poet of this week is so special. There is a flame lit underneath her cauldron of words and she stirs them to dole out portions of molten angst. She names things. Calls them out, contests them. Talks about anger, subjugation and the need to be free. Her liberty is not one that comes from the sweetness of a docile apology. It is one that looks people in the eye as it walks out of the door slamming it with a resounding bang. Katyayani is one of the best-known names in Hindi poetry.

These silences come in many forms and take a heavy toll. Katyayani hails from Gorakhpur in Uttar Pradesh, India. She has been widely anthologized as well as been translated into English and Russian. She is featured in Penguin’s Their Own Voice. She has four collections of poetry to her name - Saat Bhaiyon Ke Beech Champa, Is Pourushpoorna Samay Mein, Chehron Ppar Aanch and Jadoo Nahin Kavita.

To have no body

One day a woman ceases
to be a body
and
topsy- turvy turns
the whole world
suddenly!

She believes that a true poet must be an activist. A good poet must understand and write of that which ails the world. The work must be political. For her, the real problem that haunts us stems from capitalist greed and policies. The fear of minorities, xenophobia, social tensions all come from neo-colonial power structures. And this power is not dependent on political might. The conversations initiated by liberal thought are ill- prepared to combat it. She urges the working classes to realise their strength and to rise. It is a call to the many Lefts to mobilise and congregate. The Left for Katyayani means anyone who is willing to stand out of power structures. The political Left in India, she feels, is merely a constitutional one- one that fights elections and thus obliquely supports the neo colonial agenda by adhering to prescribed structures. The sense of purpose and resistance that pervades her poetry is subtle and yet resounding.

My personal favourite among the twenty odd poems that I have read of Katyayani’s is Saat Bhayiyon Ke Beech Champa (Champa amidst seven brothers). The poem addresses, loudly and clearly, how a woman is perceived by the family and by society. How she is at times found drowned in a river, sometimes found hanging from the ceiling, or is charred to ash and how she comes back- each time, every time. The poem is powerful, symbolic and true. It is true. Dissent comes back and looks oppression in the eye, buildings collapse and the rubble settles in lungs, women grow their tongues and their spines back.

Words like Katyayani’s could well be the ones to wipe the smirk off smug faces. There it is again. That word. Smug. It has been haunting me all week. I say to myself, Words words words.