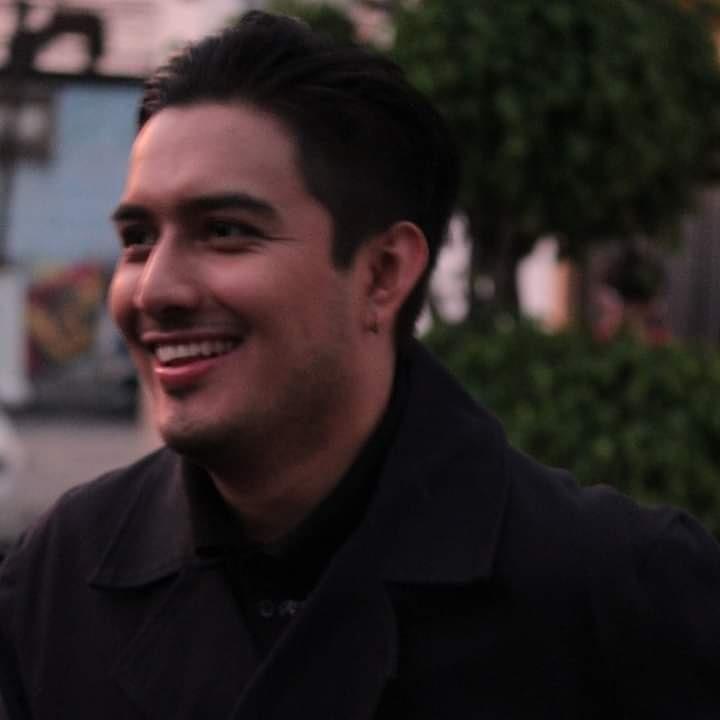 It threatens to rain on most evenings these days. The sky begins to brood around 3 pm, the breeze refuses to blow. Everything is static. Sullen. Even the slightest movement makes perspiration break out. A stray salty bead or a veritable soaking . . . Rorschach patterns of sweat stains on clothes.  People go about with shiny faces and mostly bewildered expressions as though asking “how did it get so hot?” There are wistful reminiscences about past decades when it was not so hot and the obligatory anger over climate change before sheepishly reaching for the AC remote. This is rounded off with the dire prediction to watch out for April and May when it can only get hotter.

Meanwhile, it becomes darker outside. The birds decide to pack it in and go home. Dogs walk about listlessly with their tongues hanging out. An almost ominously pleasant breeze stirs the tree tops and the trees…wily creatures…use this opportunity to shed a few flowers and dry leaves when no one is watching. I am quite amused by this behaviour of the trees…hardly any indication of rain can go by without this sort of surreptitious shedding.

On such semi-recumbent evenings, as I drive home from work, I imagine rain clouds gathering force, preparing to bring on their fury, that the water will cleanse the city and by extension, my car. I also think of the time I stood on the edge of rain. It was an afternoon; I was travelling in an autorickshaw. It was raining beautifully. When I reached my destination, and got out…with no umbrella, I realised that the rain was falling on only one half of me. I looked at the road and found that from the point where I stood, it wasn’t raining any further. I had stood on edges of precipices, roads, deserts, razors…but not at the edge of rain. Though there were at least fifty other people standing there, I would like to believe that only I noticed this. That it was an experience sent only for me.

A really good rain is like a fierce argument. It starts slow, comes down hard and determined and long after it is over, it continues in rivulets, in the ruts on mud roads, in the splashes on passing vehicles…everyone takes a bit of the rain as they go along. And you go on hearing its echoes long after it has stopped. Watching the rains makes me really thirsty. Like I ought to open my mouth and swallow in long, deep gulps, the sheets of water that flow down ridges, shingles, eaves and downspouts of houses…the metaphors of never quenched thirsts sit alongside those of sweeping deserts in my mind. And later, much later, I can hear the gurgle of water, cheered on by lusty frogs, draining away into a thread-like brook behind my house. That is of course the monsoon that imperiously visits these shores in June and July or the rain brought on by whimsical depressions off the Arabian Sea or the Indian Ocean. Off late, these have become typhoons or cyclones and have made the enjoyment of rain an exercise in guilt and entitlement. Now one looks for innocent rains. Those which don’t bring devastation and displacement with them.  Rains that can be enjoyed without fear. Like the ones they used to anticipate every year in my village.

Those rains would mean plentiful crops and when I saw the young paddy stalks bravely standing up, craning their necks to the sky, I used to think…this is what rains can do. There was a well by the fields…where the women would gather every morning and evening. The more active ones would draw water for themselves and for others. There was a lot of chatter and laughter and possibly power politics that I was too young to understand. All I knew was that my aspiration was to grow strong enough to be able to draw water from that well, pour it into a plastic pot and carry it on my hip to the house. The feminist politics of water bearing hadn’t percolated my consciousness. I was after all 6.  When it rained, this well would fill to the brim. And on occasion, overflow. It was frightening and fascinating. The women could just skim the water off the top of the well and be on their way. I used to wonder what would happen if one jumped into the well at such a time…would they be able to swim from edge to edge? Mind you, the well wasn’t a very wide one.

So, a couple of days after a torrential downpour, I went down with my aunts to the well. Sure enough, it stood like a beacon of light…a ring made of liquid silver…water sloshing around the rim…spilling over when people skimmed water. As the women were waiting around for the rest of the posse to arrive, no one was paying me any attention and out of sheer boredom, I floated a pot onto the well. The pot bobbed, fell to its side and began taking in water rapidly. All of us watched in a mix of horror and tension as the pot took in more water, moved to the centre of the well and began a gradual submerging. It turned upright and began its journey down the neck of the well. For a while we could see it…imprisoned in water…water that seemed semi solid…like jelly. No one dared look further.

I was forever banned from going anywhere near the well.

Decades later, this year, when it threatens to rain on most afternoons, I have, for no conceivable reason, been thinking of that day. The concerned look on my grandmother’s face when I was brought home, a frightened, shivering bundle of a child…the days of fever that followed…that had nothing to do with the monsoons that I was generally so vulnerable to. It was the sinking of the pot. Something that happened so quickly and so casually…like passing a cup of tea. The eerie silence that followed the final burp with which the pot went down. The matter of fact-ness of its sinking. That no one dared go rescue the pot. That the rains, the well, the water…who were my friends had another side to them. That things can transform so quickly and bare their fangs. It was fear. For the first time I felt fear.

As the world squirms in the grip of the vast unknown…of a pandemic, of the miasma of propaganda, of suffering…such suffering…one might wonder about what something familiar such as the rains might bring. Some hint of comfort? Some promise that certain things are a constant? I read these promises in the poems of Ricardo Plata whom we feature this time.

He brings in the known, the experienced and it feels talismanic as we hold his words in our hands. He writes in Spanish and is read in translation. There is an intense musicality in his works that I have gleaned with my rudimentary understanding of the language.

To inhabit my body
that cell with thin bars,
I must admit,
a body is a prison of memory.

(To inhabit my name)

Benedictions, homecomings, love, its tangibility and the vast journeys the mind undertakes … these form the core of his poetry.

He writes in Mario likes Instability

Mario recognises his solitude,
is identical to mine,
which leads us to live in circles in flames,
searching again,
and thinking that the love of one’s life
is found
when everyone falls silent in the middle of a party.

His lines are youthful, they carry the boisterousness of a raucous life that the young enjoy, or aspire to. There is a celebration of the multitude. People in their variegated existences, come and go in his poems.

In My Parents Brought Me to Life to Die, he talks about birth, the promises that life is supposed to present, the gardens of papier mâché that he makes… “my skeleton is made of bread and promises, and my future is a concern that I never survive.” That it rained on the day he was born as though it was a baptism…as though it was a welcome.

The haunting sensibilities that his poems present, in their hope that is offset by desolation, the sounds fading into silence, the lives of people nearer to his home, that are for me, a world away…fill me with a sense of wonder at the sameness and the uniqueness of experiences.

I found Ricardo Plata to be apt for uncertain times like these.

Though the rains threaten…it rarely does rain, the sky broods…the trees shake themselves free of leaves and flowers, the birds go home and then, like a child who once set a pot adrift in the middle of an overflowing well, the clouds recoil and move away. Bearing too much knowledge. Never to return.

The pot was fished out when the waters receded.