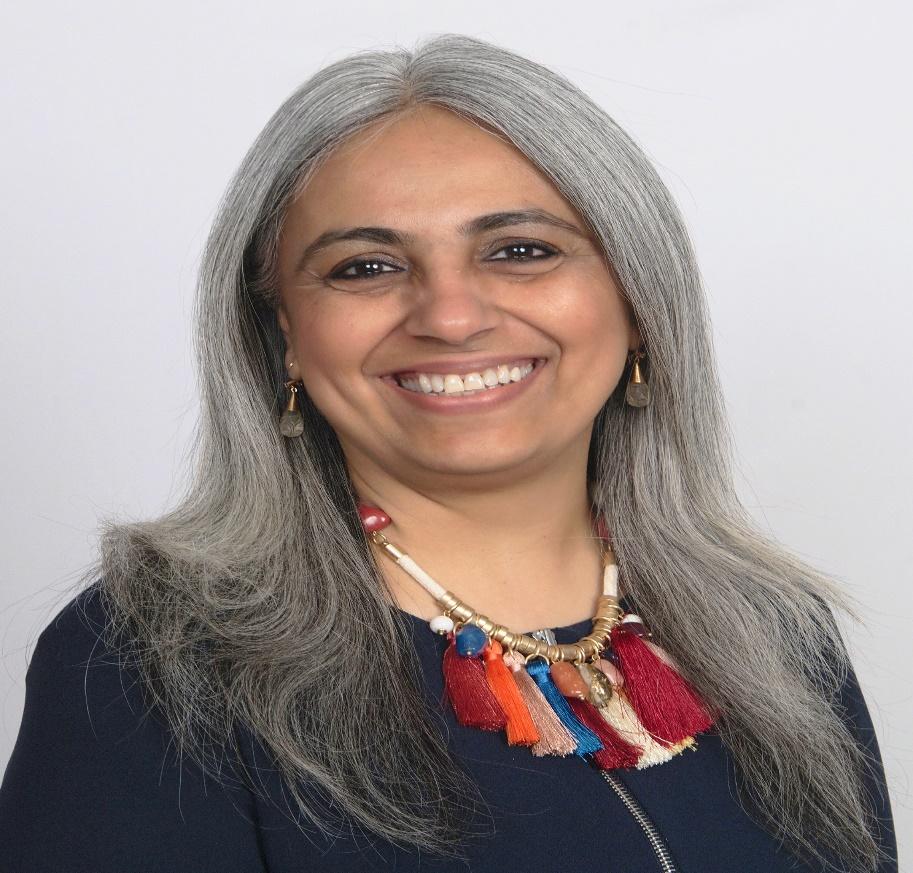 During the Partition exodus between India and Pakistan, a 12 year old boy began a perilous journey with his older sister and two younger brothers. They were Sikhs from Sargodha- the City of Eagles. The origins of the name Sargodha are still unknown. Some say, it refers to the pond (sar– like Amritsar) of the Hindu man (Godha) who lived there, but putting the sar before the name- Godha doesn’t sit right apparently. The four siblings were sent to India by their father to join their mother. Stitching into the seam of the sister’s dress was some cyanide, to be consumed by all four of them in case the journey did not go as planned.  Luckily for them, they made it when thousands on both sides did not. After ensuring that a lot of people had made it across, the father too left for India. Perhaps, because the events unfolding had made him realise that to hope to stay on in his home country was futile. The family went on from Amritsar to finally settle in Ludhiana and started over under vastly different economic and political circumstances. From being citizens to being refugees. From mapping life for at least  a few years ahead to living from day to day. The 12 year old boy, C. Pal Singh went on to join the police force and served during the height of the insurgency in Punjab finally becoming the Inspector General of the Punjab police and the IG of the Rapid Action Force. Years later in 2007, Mr. Singh visited his ancestral house in Sargodha and found it was part community centre, part home to a family. They received him graciously and offered him a cup of tea.  In a way, it is Mr. Pal Singh, his brothers and in particular, his sister who are the poets being featured here today. For Kashiana Singh is a child of those stories and those lives. Of a father dispossessed at 12, of an aunt who travelled on the strength of an inseam of cyanide. Reading Kashiana’s poems is like reading the autobiography of a time traveller. She has lived in over ten cities and has steeped herself in their geographies and stories.  Delhi, Kohima, Hyderabad, Chandigarh, Mount Abu, Chennai, Nagpur, Ludhiana, Jalandhar and now Chicago- these are the places that she has lived in and made homes out of. She compares the life she led in these places to anthills- building and toppling them as she moves on. Her second collection of poems, Crushing Anthills is a snippet from lives led in these places. “Like an anthill leads to colonies that are a deep, complex maze to unravel, similarly, remembrances become a network of personal discoveries one needs to be willing to embark on.”

failing, rising, failing without a barrel of regrets
choosing to undress in daylight
letting the dishes sit longer
lingering around to watch my child become a composition
resetting the contours of my journey
recalculating, anchoring, recalculating
(Epilogue)

There is a wonderful everydayness or (dailiness-as she says) to Kashiana’s poems. They hold within them the deafening roar of the metropolis and the silences of the soul. She belongs to long walks, seasons, companionship and good cheer. It’s a world where things are beautiful and the sunsets sublime. There are people and experiences that you wished you had. Something breezy, something spiritual. An unnamable fullness of existence.  You long for this world. Wished you inhabited it and breathed in it.

This joy is probably the result of her personal ethics. She employs the Hebrew word, Arodah which can mean both to labour and to worship. The poems presented here are a very conscious choice on my part to put across the sheer range of this poet and the beauty of her observations. There is a very heightened sense of the tactile. Her recall is perfect, the people come alive and are tangible. It is a veritable garden of personalities and experiences that she presents.

But the flowers in her garden have petals of steel. They occasionally catch the glance of the sun and reflect fire and fury. I found Kashiana to be very vocal about violence against women. The verses are forged in the foundry of narratives of violence that shook her lands and people for long, from the accounts she has been entrusted with, that she is the custodian and activist for. In her world, death is not the preferred alternative to dishonour. Because, there is no dishonour.

Invitation to my nectar
I offer, as I kneel into
my firmament
almost
in prayer

It is now that we ought to arrive at her first collection of poems Shelling Peanuts and Stringing Words, which she considers a tribute to her parents. The collection is a vivid set of memories, personal and recounted. The verses, the words are strongly suggestive of an individual who seeks answers to the questions that have been swirling around her for decades. She seems to articulate the anguish, the subliminal enquiries that seek homes, questions that make the long journey home (for it is home) and are greeted by a cup of tea.

It is also on the backs of these dispossessed, these unhomed people with unanswered questions that this nation was built. I wonder if we have forgotten this. Because, a nation that came into being on the strength of its multitudes now seeks dull uniformity. That once stridently sang for freedom now seeks silence.  ‘Why’ is a dangerous word and it is feared in high places. Today, there are images of long walks home, a high-end bike, some contempt and a lot of questions. Who will answer them?  I suggest those involved read Kashiana. She speaks for generations.

For hour’s I devoured, stories of a world relinquished
Faraway lands that came to life, his pupils and his hands in tandem;
I sat on my dada’s knee
Shaking couplets, tears intercepted with guffaws
Fingers caressed the spineless book that had also escaped, outlawed;

The partition of his wondrous subcontinent had left him ragged;
He lived with the ghosts of the countless he could not mourn;
I sat on my dada’s knee.