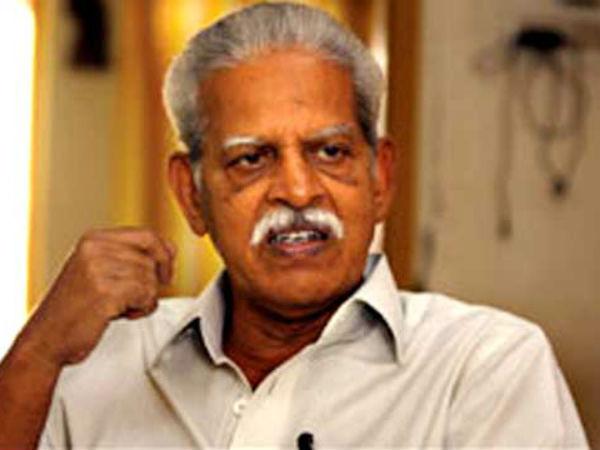 Every year, I teach Margaret Atwood’s Notes Towards A Poem That Can Never Be Written to my Undergraduate students and talk to them about how year after year, in many parts of the world, the freedom of speech and expression is squashed by unlawful regimes. I tell them about how people go missing in the middle of the night on account of an article, a sentence, or maybe just for frowning while listening to the rhetoric of a dictator. We talk about Liu Xiaobo and others. We go onto journalists who are never heard from again or are imprisoned for years either in their homelands or in distant lands where their brave coverage of ground realities gets them arrested for conspiracy, treason or dissent or just like that. Like Mahmoud Hussein of Al Jazeera who is being held in an Egyptian prison for more than three years and to mark which, the channel runs a ticker counting off the number of days he has been imprisoned. The personal losses this man suffered while in prison are inestimable. I tell the students, it hurts physically to see that ticker that says Mahmoud Hussein imprisoned for 1200 days and then to see it turn into1201 days and so it has gone on for days and days.

And then from the poem I read out: